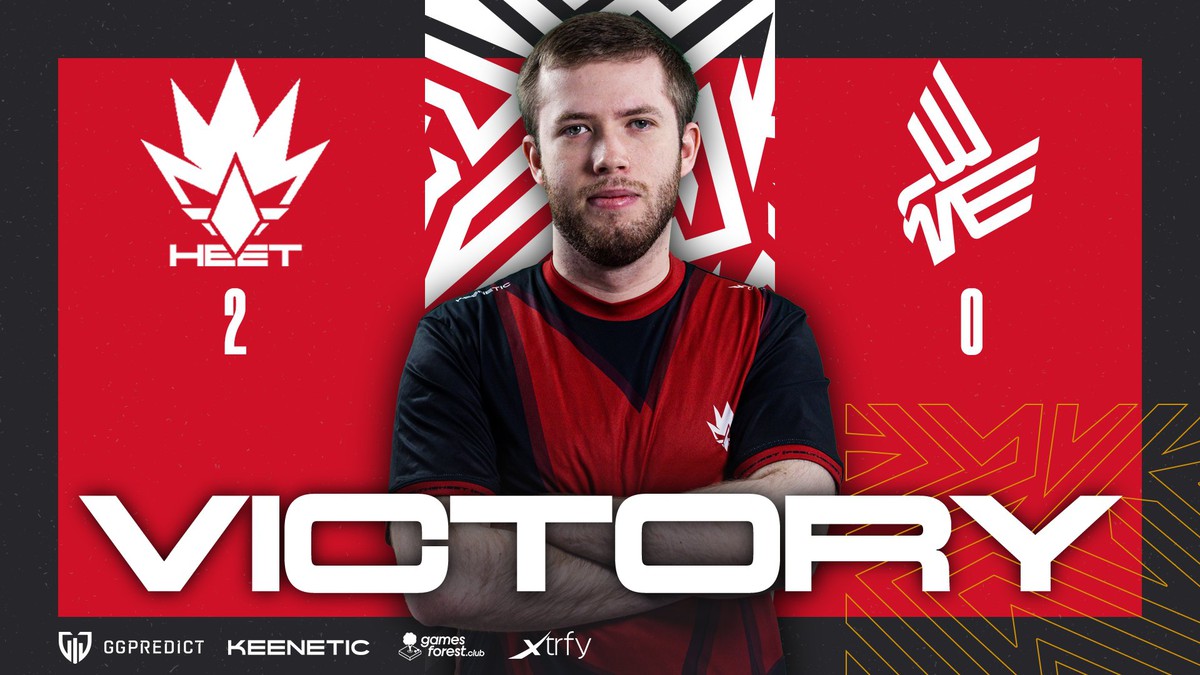 Our CS:GO boys have done it. After two days and three intense series, we managed to secure the Elisa Invitational Spring 2022 title and prize money of $25.000.

In the first game of the tournament, we faced MASONIC in the Quarter-Finals.

Despite losing the first map 16-11 on Overpass, we were able to reverse sweep the series, winning Ancient 16-12, and coming out on top in a very close game on Nuke 22-20, securing the ticket to the Semi-Finals.

ex-MAD Lions were our opponents in the Semi-Finals, and this time we managed to come out swinging, and with a close 16-14 win we won our opponent pick Dust2.

However, ex-MAD Lions responded with a great performance in map two, winning Nuke 16-7 and forcing a third map.

On Ancient we put on a great performance, dominating the game from start to finish and coming out with a comfortable 16-2, which meant we were moving on to the Grand Final.

In the Grand Final, we faced Bad News Eagles, and with the help of your amazing support, we made them FeelTheHEET.

Both maps finish with the same scoreline 16-10 in our favor, and again we had an amazing team performance that earned us another trophy, and a direct qualification for the Elisa Masters Espoo 2022.

We told you last time after an ESL CHALLENGER LEAGUE SEASON 41 that didn't go as we wanted that we were going to continue to work hard in order to get back to the winning ways as soon as possible and bring more trophies to the HEET family and we did just that.

Your support throughout these two days was amazing and helped us reach yet another great result.

Rest assured that more titles will come in the future, the team continues to work hard and the goal in every tournament we enter is to win.

Once again thank you for your amazing support, and let's make all our future opponents FeelTheHEET.