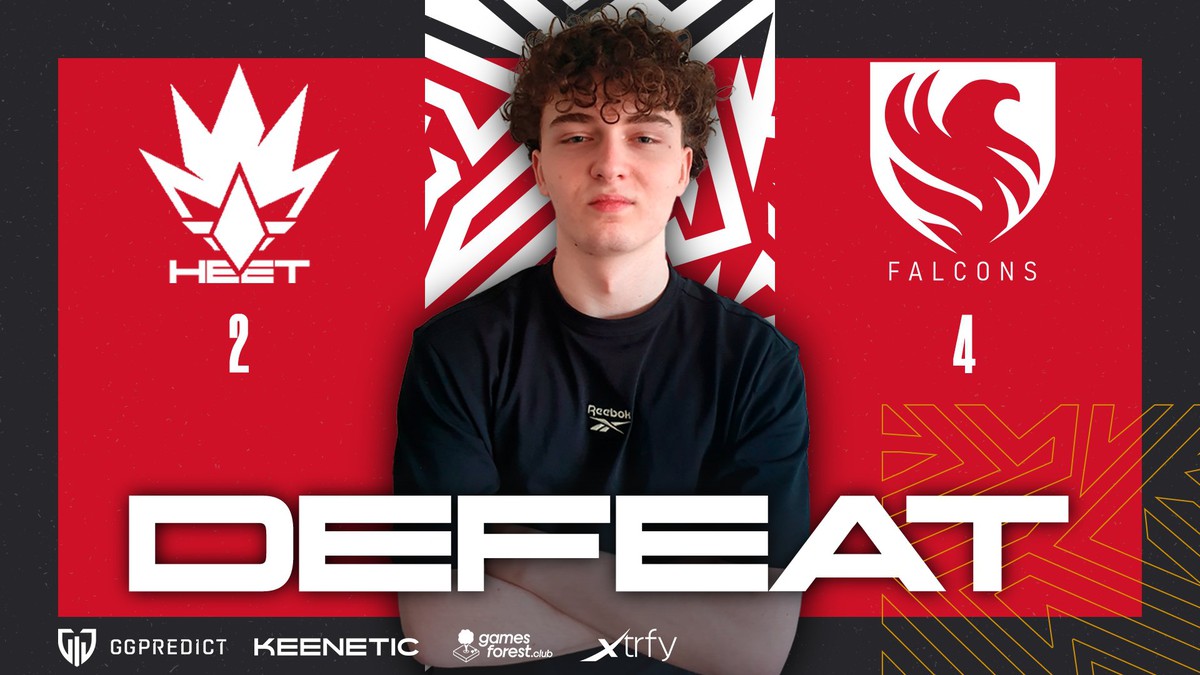 Our Rocket League team debuted under the HEET banner at Gamers8 in Riyadh.

In a tournament where the best teams in the world were attending our Rocket League team had a fantastic performance.

We defeated ANKAA 3-0 in the first match of the group stage and advanced to the Upper Semi-Finals of Group B.

Unfortunately, we couldn't replicate the same performance against Spacestation, losing 3-0 and being dropped to the lower bracket.

Team Secret was our first opponent in the lower bracket and we comfortably won the series 3-0.

Against Rogue, we once again had a fantastic team performance, and despite losing the first game managed to reverse sweep, winning the series 3-1 and moving on to the Lower Bracket Final.

There we faced Endpoint CeX and once again reverse swept the series, winning 3-1 and securing a place in the playoffs.

The home crowd favorites Team Falcons were our opponents in the Quarter-Finals, and despite a brave show from our team, we ended up losing the series 4-2, and consequently being eliminated from the tournament.

When we entered the Rocket League scene, we said we wanted to compete at the international level, and beat the best teams in the world.

In this tournament we proved we can do just that, and will continue to work to achieve even better results in the near future.

Your support throughout the whole tournament was amazing and made the players feel how it is to be a part of the HEET family.

Rest assured that we will continue to work hard, and will make our opponents FeelTheHEET.