HEET is excited to announce the latest addition to their CSGO Roster, Audric "JACKZ" Jug!

JACKZ is a professional french CSGO player who has maintained a close relationship with HEET since the team was known as “DBL PONEY” and has now decided to come home yet again, leaving G2 to replace Lucas "Lucky" Chastang in the HEET CSGO Roster.

“We are pleased to welcome JACKZ to the team. He was at the base of the DBL PONEY project, and we are delighted to be able to, finally, re-work together. We are sure that his experience and qualities will help us to reach our goals more quickly.“ -Vivien “GoY” Goyon, Team Manager at HEET. 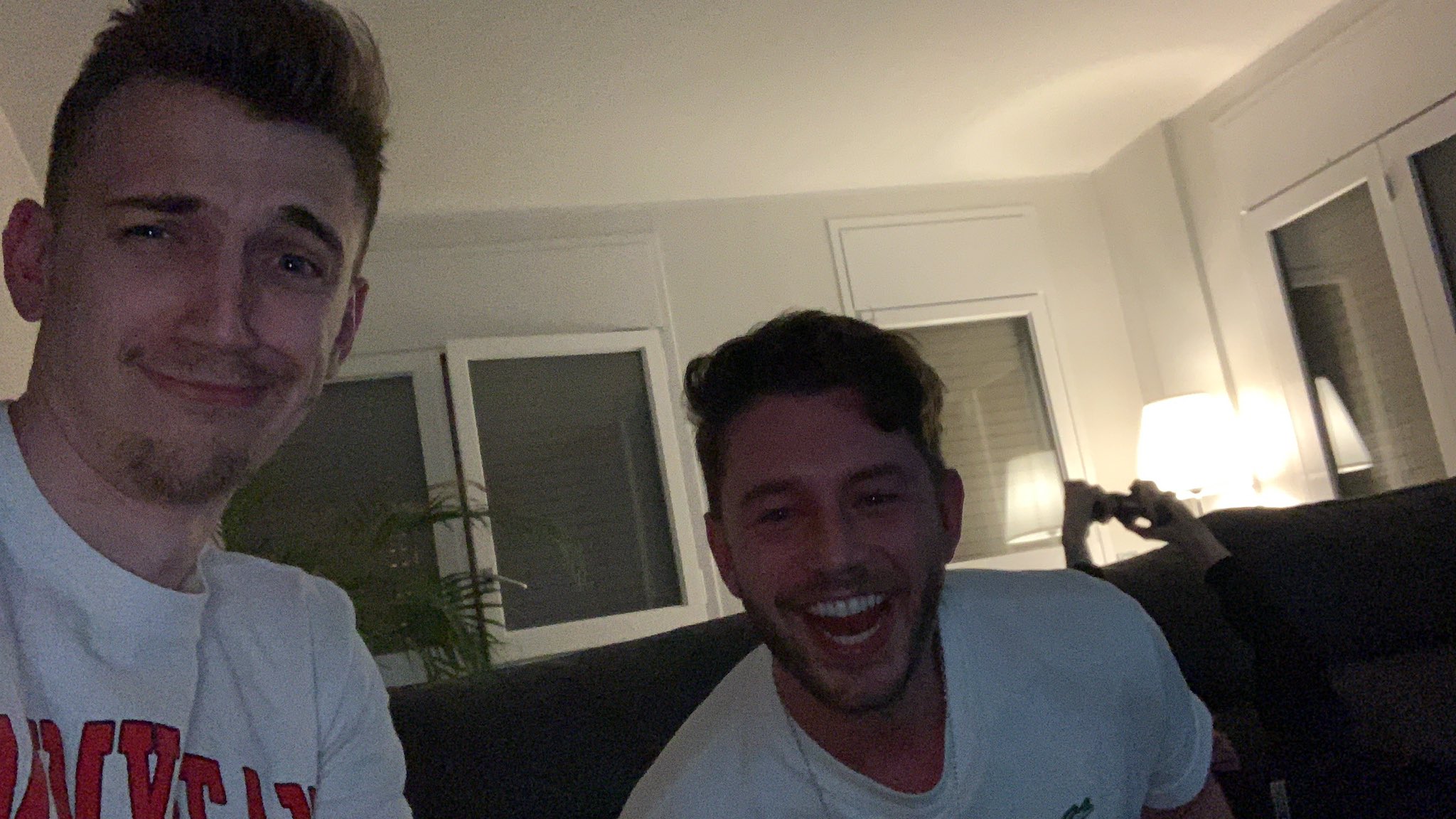 “Despite the results and evolution we have seen from the team in the first six months, when the opportunity to sign a player of JACKZ's calibre and T1 experience, we understood that it was necessary to make the move and bring him in to give us the best chance of success in EPL 16 and the qualifiers for the Major in Rio” -Jasur “Jazz” Avizov, COO at HEET.

JACKZ was there when DBL PONEY was first created while he was benched by G2. Back then, the team included Alexandre "bodyy" Pianaro, Aurélien "afro" Drapier, Thomas "Djoko" Pavoni, and his former teammate at G2, Lucas "Lucky" Chastang. However, he had to leave shortly to return to his original team instead of kennyS. 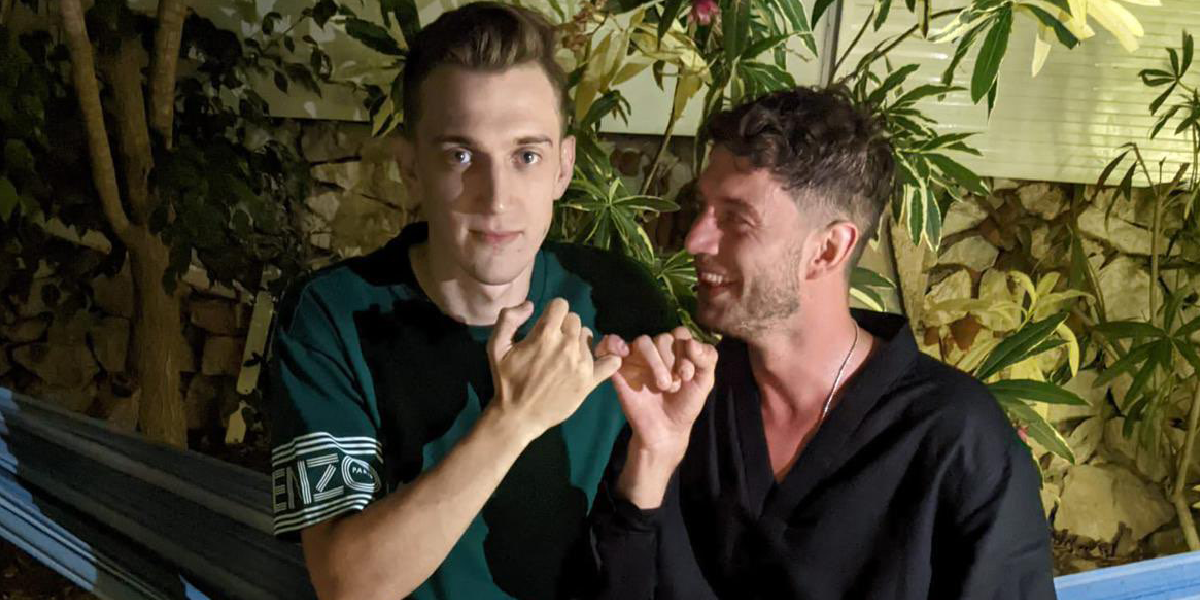 A french professional CSGO player, JACKZ had wanted to be a part of the pro scene which started when he left 3DMAX to join G2. During his time with G2, JACKZ has played in many events with players like shox and kennyS, the most notable event being the CSGO Major.

JACKZ has played against many top-tier teams like NaVi, Fnatic, MiBR, and ENCE during his time playing with G2. And with joining HEET, he is starting a new chapter in his career and will have a lot to look forward to in future events.

“It is time for me to turn the international page of G2 and to return to my country of heart. I join a group that I know particularly well. The team has a huge potential to climb the ladder and be part of the best,” said JACKZ, “I'm looking forward to bringing my experience and my energy to this family to start this new adventure.“

It is exciting to see JACKZ returning to a rising star team! Together, they hope to accomplish great achievements and push French CSGO to the top!