How We've Prepared For EPL

The Roster of HEET has been hard at work preparing and practising for the ESL Pro League with their newest teammate, Audric "JACKZ" Jug. For those who don’t know, JACKZ recently became a part of the HEET CSGO Roster, replacing Lucky.

When a new player joins a team, it usually takes some time before they can get used to the synergy of that team. But this isn’t the case with JACKZ because he isn’t all that new to the team. In fact, as some of you may already know, JACKZ was there when the original DBL PONEY team was created. But at that time, he had to leave to go back to G2.

Now that he is reunited with the team, the players are working together to build up their teamwork and rediscover their DBL PONEY magic, which will help them win the upcoming match against ENCE in the ESL Pro League!

Besides their hard training at the boot camp, the players have been competing in the ESL French National League to play through as many competitive games as they can.

Besides training, these competitive matches allow the players to practice and test their performance in a competitive setting where every decision matters! This is where team cooperation and communication are really put to the test. And it gives a good idea of how the team performs under pressure!

Talking about performing under pressure, the team showed real mental toughness in ESL Pro League matches. And although it was close, we were able to qualify for ESL Pro League Season 16!

The start of the tournament was rough. We lost 16-12 in Overpass and Dust2, pushing us into the lower bracket. We knew that we had to keep our composure and perform if we wanted to beat the odds. So that is exactly what the team did!

We defeated Encore, HUMMER, and Falcons in the lower bracket to reserve our spot in the ESL Pro League Season 16 groups stage! Check out this article to see our entire run in the lower brackets and how we managed to defeat all three teams and win these crucial matches! 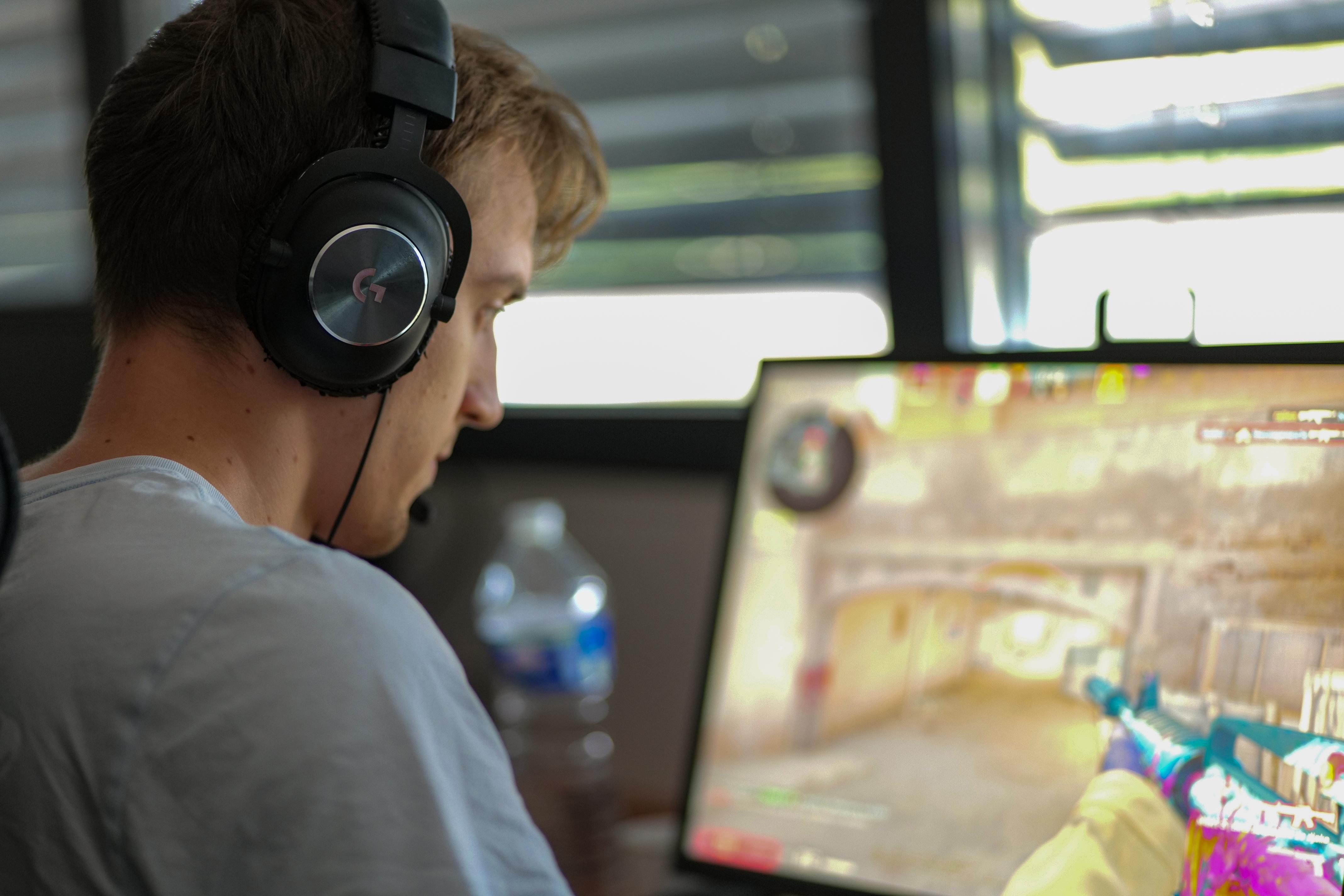 Looking forward, when the upcoming ESL Pro League Season 16 starts, we will have our first match against ENCE on September 14! This will be a fun one since HEET and ENCE have had sort of a long standing rivalry. Even from the days when we were known as DBL PONEY.

“The match against ENCE is quite important and exciting because it's the first one and the last time we played them we weren't good - this time will be ours… I think we have the potential to get to the playoffs. It's our first pro league, so we might as well hit it right away.” -Djoko.

We have been keeping track of our score (yes, we take this rivalry seriously), and currently, we are tied 5-5, and the boys plan on changing this score up in our favour!

This is what Afro had to say on this rivalry, “I feel excited to play our game against ENCE with the addition of sunpayus and Valde. It's their first tournament, let’s see if we can make it a bad start for them!”