October has been a wild ride across the board for HEET. It’s been a month of ups and downs, from eating nachos in Malta to battling for the French CSGO crown. If it wasn’t for the fact we’re almost in November, you could say things are heeting up…

Our CSGO team, aka the true French hope, started the month fighting to get French CSGO into the Rio Major and back onto the international main stage - their battleground? The RMR! We showed we belong at this level, battling vs some of the best teams in the world during ESL Pro League, claiming a victory against the #4 ranked Astralis.

For the fans who want to follow our players' journey and see the magic that takes place behind the scenes, take a look at our behind the scenes series. Ever wonder what the team gets up to when they’re not in front of an audience?

Not everything goes according to plan. The RMR started off rough, going 0-2 against ENCE and K23, but still, French CSGO had a final chance. The tournament's format left HEET with one life - win every game or go home. The tide started to turn, a fantastic showing by our captain Bodyy against the portuguese team SAW helped to propel our team to victory.

Up next, a derby match against NBK’s Falcons, battling for supremacy of French CSGO. What a match, the stakes have never been higher and this game lived up to the billing. Tied game going into the final map, Dust 2. HEET was leading but Falcons managed to force the overtime, breaking our hearts by securing the 19-17 victory. It always hurts to be eliminated, but to go out like that, truly was heartbreaking. 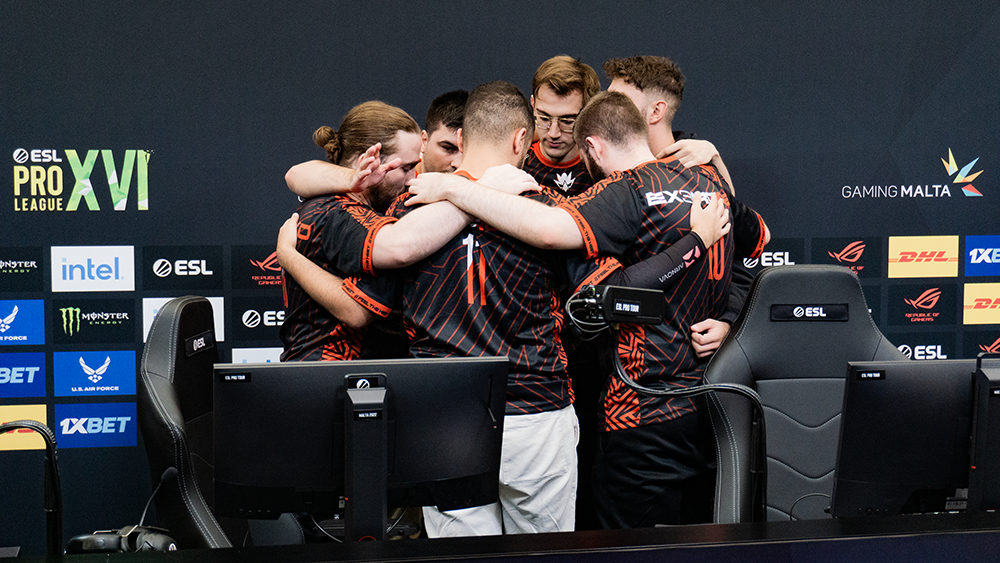 Don’t worry, we get to close out our month of CSGO on a positive, revenge fueled note. We are champions of France! After beating LDLC in the ESL Championship France semi final, only Falcons stood in our way. Oh how sweet it was to claim revenge with a swift 2-0 victory, an utterly dominant performance by our emerging star afro to crown us the kings of French CSGO. 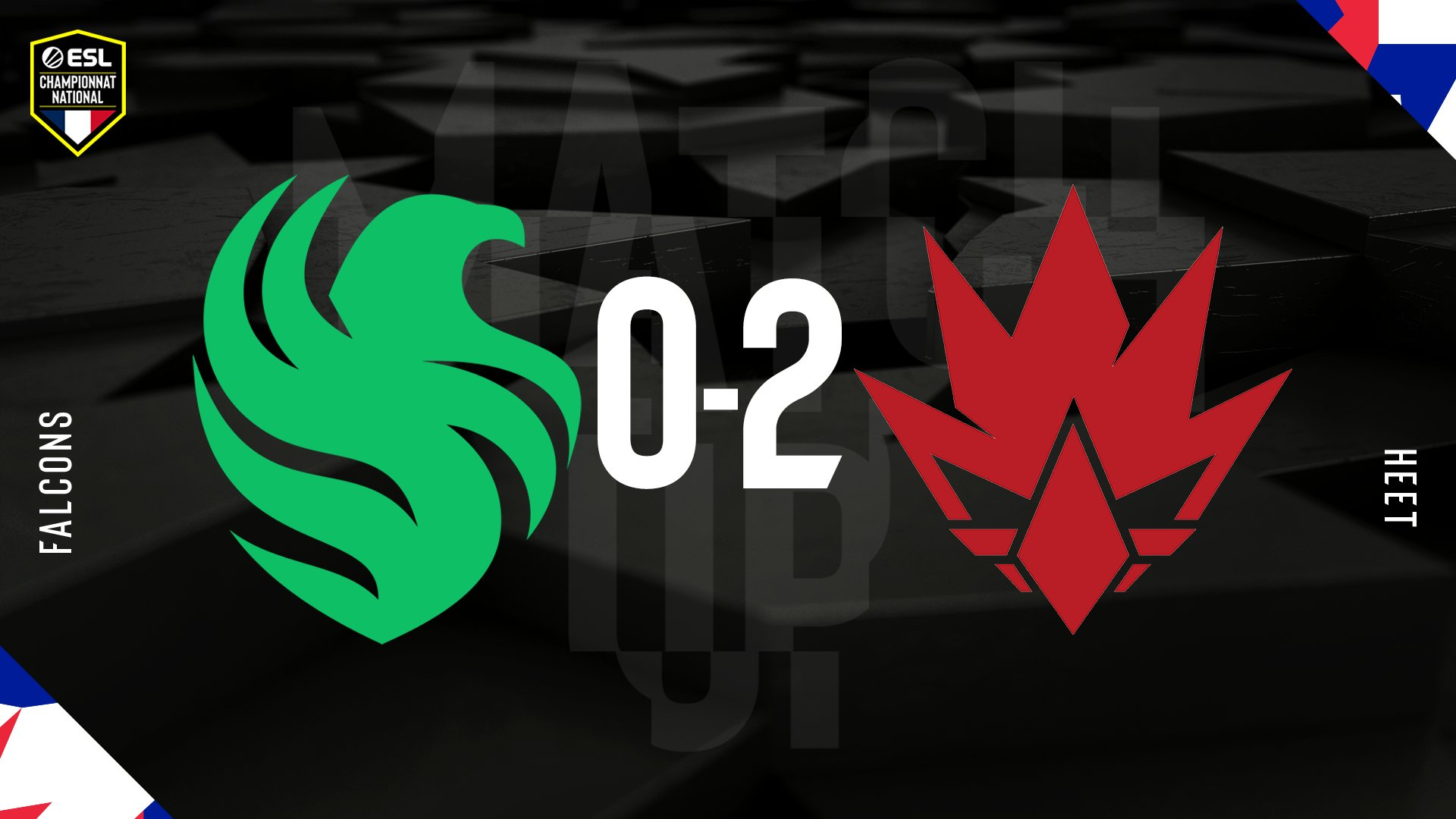 After securing the national title and establishing our regional dominance, our eyes are focused forward, toward qualifying for the Paris Major early in 2023 - that really would be a tale out of a storybook.